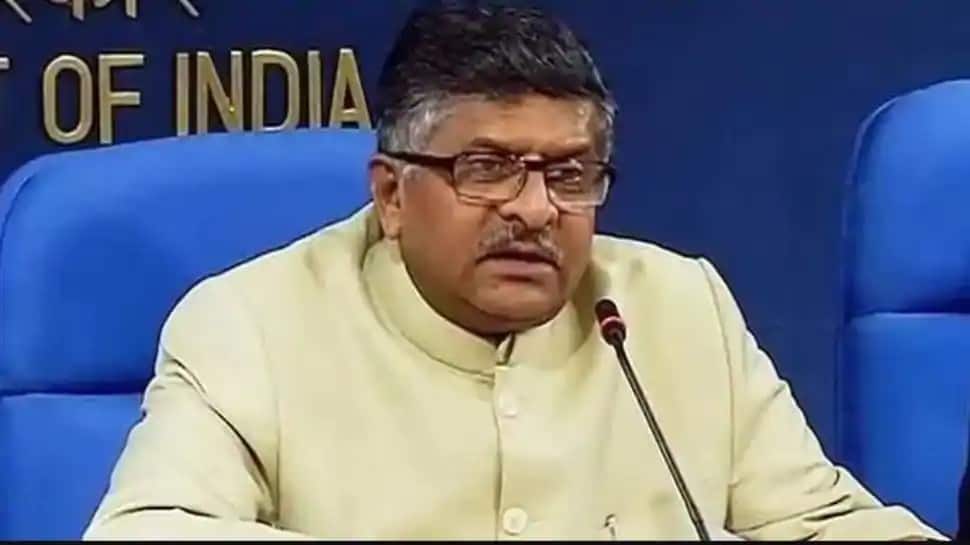 It was the first spectrum auction in five years. The government said that the response was better than they had expected. The government had anticipated bids worth Rs 45,000 crore.

About 2,308.80 MHz of spectrum in seven bands worth nearly Rs 4 lakh crore at the reserve price was offered for bidding. There have been bids for 849.20 MHz so far.

There were, however, no takers for spectrum in 700 MHz and 2500 MHz bands on the first day.

Union Minister Ravi Shankar Prasad said that Rs 77,146 crore worth of spectrum was bid on the first day but there were no takers for the airwaves in the premium 700 MHz and 2500 MHz bands.

“The winning bids that have come till 6 PM today is Rs 77,146 crore. We thought since there are only three players, and spectrum replacement is happening. Our estimation was that the bids will touch about Rs 45,000 crore, but it is a matter of assurance that it has gone as high as Rs 77,146 crore,” Prasad was quoted by PTI as saying.

“Total value of spectrum put to auction was about Rs 4 lakh crore. In this, 700 MHz band was a costly band, and that cost itself is Rs 1.97 lakh crore,” the minister said.

Excluding 700 MHz and 2500 Mhz bands, the bidding accounted for 60 per cent of the spectrum that was put to auction.

The spectrum will be offered for a validity period of 20 years. The government will get Rs 12,000-13,000 crore in the current financial year and nearly the same amount is expected in the next fiscal.

Meanwhile, the auctions for the 5G spectrum is likely to happen in the next financial year, according to Telecom Secretary Anshu Prakash.