Home Business Not 20,000 crore, India to reimburse only Rs 40 crore to Vodafone...
Business

Not 20,000 crore, India to reimburse only Rs 40 crore to Vodafone | Companies News 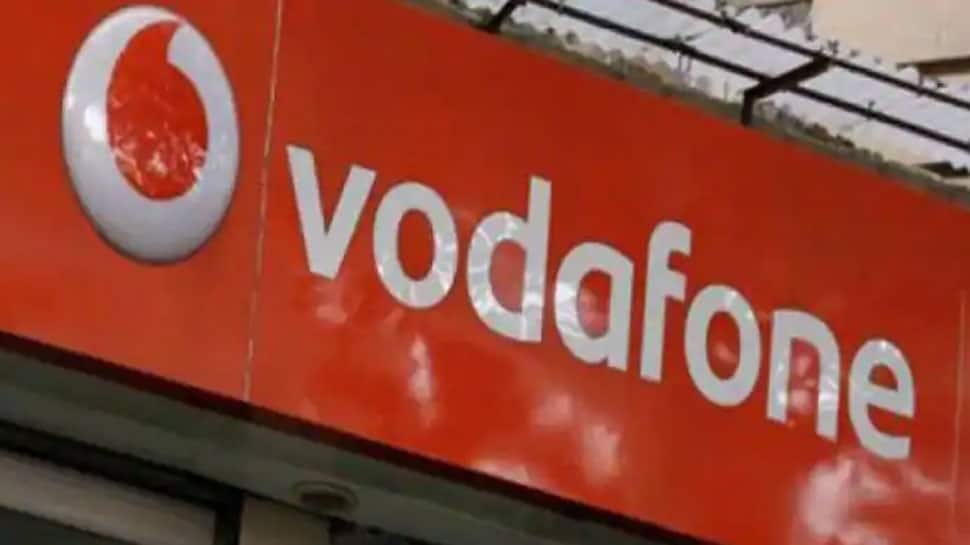 NEW DELHI: The international arbitration tribunal, which delivered a verdict in favour of Vodafone in a retrospective tax dispute, has ordered the Indian government to pay only Rs 40 crore to the telecom giant and not Rs 20,000 crore, sources in the government said on Friday.

The sources said that contrary to some media reports suggesting that the government has been ordered to pay Rs 20,000 crore to Vodafone, the amount is just Rs 40 crore.

“There is the wrong impression that the government will have to return Rs 20,000 crore because of this judgment. However, the government has been asked to pay only 4.3 million pounds, ie, about Rs 40 crore. This is equal to 60 per cent of the tribunal’s administrative cost while the rest 40 per cent of the cost would be borne by the Vodafone,” sources said.

Additionally, if the government decides not to appeal the judgment, it may have to return the tax collected from the telecom firm, which is about Rs 45 crore. Thus, the total outgo would be around Rs 85 crore only, the sources said.

“The verdict is under study by the Indian authorities and legal counsels who would seek suitable legal remedies at appropriate forums,” they said.

An international arbitration tribunal in The Hague on Friday (Sept 25) ruled in favour of Vodafone Group Plc in a Rs 20,000 crore retrospective tax dispute. The tribunal ruled that India’s imposition of a tax liability on Vodafone, as well as interest and penalties, were in a breach of an investment treaty agreement between India and the Netherlands, two sources with direct knowledge of the matter said.

“Vodafone confirms that the investment treaty tribunal found in Vodafone’s favour,” the British firm said in a statement. “This was a unanimous decision, including India’s appointed arbitrator Rodrigo Oreamuno. The tribunal held that any attempt by India to enforce the tax demand would be a violation of India’s international law obligations.”

New Delhi: In view of the COVID-19 pandemic and resultant nationwide lockdown as well as disruption of transport and hospitality sector, as also...
Read more
Business

High-security registration plates online booking from November 1, customers to get SMS updates: 10 easy steps on how to apply | Automobiles News

New Delhi: The Delhi government will resume the online booking for high-security registration plates and colour-coded stickers from November 1 on a trial...
Read more
Business

New Delhi: The government in a bid to provide further relief to the taxpayers has extended the payment date for Vivad se Vishwas...
Read more