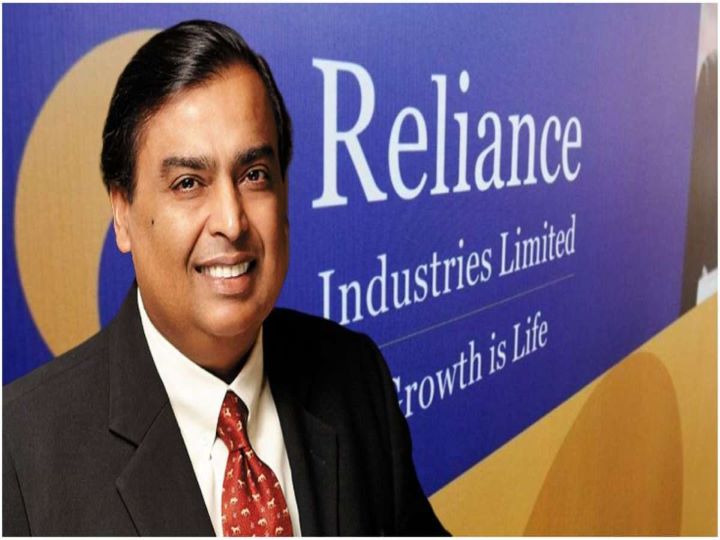 Billionaire Mukesh Ambani has once again ascended the ranks to become the richest Asian in the world, with a fortune estimated at $81.3 billion. According to Forbes Real-Time Billionaires List, Mukesh Ambani dethroned Chinese billionaire Zhong Shanshan with a personal wealth of $77 billion as of February, 26.

Indian industrial magnate Mukesh Ambani once again cemented his position in the top 10 most affluent in the world, despite Reliance Industries (RIL) shares falling 2.84% in a weak Mumbai market on Friday, valuing the company at $179 billion.

Ambani had retained the title of the world’s richest Asian for the past two years, taking over the reins from Alibaba Group Holding Ltd.’s Jack Ma. However, the public listings of Shanshan’s firms Nongfu Spring Co. and the Beijing Wantai Biological Pharmacy Enterprise Co. helped him march past Ambani.

Nongfu Spring Co.’s value more than tripled from its initial public offering to a peak in January, while Beijing Wantai Biological Pharmacy Enterprise Co. surged as much as 3,757%.
Ambani stormed to the top 10  Billionaires list mid-last year after announcing that his company had become debt-free after raising over $20 billion for Jio, making him by far the most talked-about Indian billionaire in 2020.

Ambani is seen focussing on pivoting his empire to tech and e-commerce, moving away from energy. This week, he announced a spin-off of the oil-to-chemicals unit (O2C)-which accounted for more than 60% of the conglomerate’s revenue in the last fiscal year and would help the tycoon bring in more investors and expedite a proposed stake sale to Saudi Arabian Oil Co.

Mumbai: The number of Indian billionaires has risen to 140 during the COVID-19 pandemic from 102 last year, with their combined wealth nearly...
Read more
Lifestyle

Finance Minister Nirmala Sitharaman had announced a couple of changes in the income tax rules during Union Budget 2021. These rules have come...
Read more