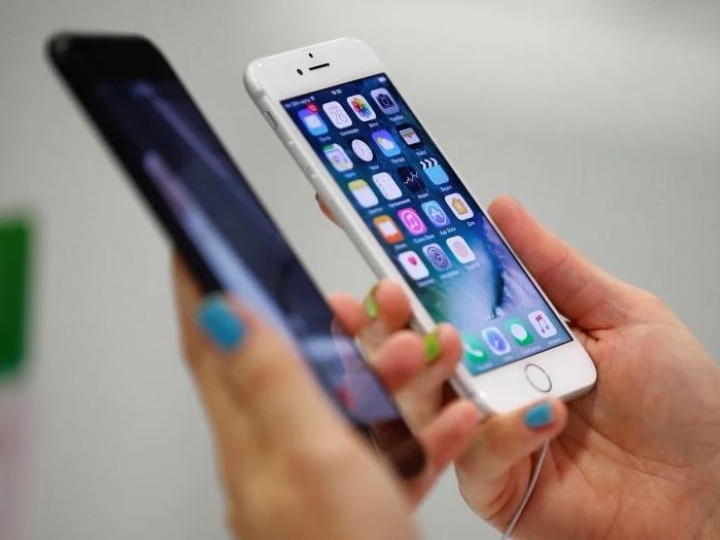 Here’s some not-so-good news for the iPhone fans who have been waiting for the launch of iPhone 12. Tech giant Apple in its mega annual event on Tuesday made little or no announcements regarding the launch of new phone models. ALSO READ: Apple Watch Series 6 Launched With Focus On Health, Highlight Is Blood Oxygen Feature | Check Key Details, Price

Apple on Tuesday hosted a virtual event ‘Time Flies’ where the firm unveiled several latest products including Apple Watch Series 6 and iPad. However, there were no details around iPhone 12.

Typically, Apple announces and sends invites for an iPhone event two weeks prior to the event. In the past few years, it has been observed that Apple has announced new models of iPhones and high-profile devices in the second week of September. However, this time things have turned-out a little different.

The iPhone 12 will be one of the most coveted ones as it will be equipped with 5G technology. iPhone 12 is expected to be packed with a new design, OLED displays, 5G connectivity, updated cameras, enhanced battery life, and more. The new phone is expected to be priced at $649.

ALSO READ | Apple’s Special Transparent Face Mask: What It Does & Can We Buy It Soon?

While Apple is yet to announce details on iPhone 12, the heartbroken fans flooded the social media feed with hilarious memes and jokes to lighten the mood and make you LOL!

Redmi Note 9 Review: Good Phone That Lives Up To Expectations

The mid-range smartphone segment always witnesses the most intense competition in the Indian market with every brand seeking...
Read more
Gadgets

US: Donald Trump Ban On TikTok Is Temporarily Blocked By Federal Judge; What It Means For Users?

New Delhi: In a major blow to the US President Donald Trump’s move to ban TikTok in the...
Read more